Following a 5 year a career in the NSW Police Service and travel through the United Kingdom, I began my insurance career in 2002, working as an Insurance Broker in the Financial & Professional Services Division at Marsh Pty Ltd.

Through hard work, strong performance and continued dedication, I was rapidly promoted to Principal within three years. In 2009, seven years after commencing my career in Insurance, I received the “Warren Tickle Award” and named Young Insurance Broker of the Year for outstanding contribution to the Insurance Industry.

Feeling like I had achieved so much in the field of Broking, I was excited to be offered a role at Zurich Australian Insurance Limited as a Senior Underwriter where I worked on major Financial Lines programs specialising in D&O, Financial Institutions and Professional Indemnity. During this time, I also studied and completed a Bachelor of Business (Insurance) from Charles Sturt University.

In 2012, I joined DUAL Australia Pty Ltd as a Regional Manager responsible for Underwriting and managing a diverse portfolio of approximately $30m in GWP.  In 2016, I became the National Claims Manager and over the next three years, was promoted to Asia Pacific Claims Manager responsible for all areas of Claims in Asia Pacific (Australia, New Zealand, Hong Kong and Singapore).

In 2021, I founded Vector Insurance Services working in partnership as an Authorised Representative of Insurance Advisernet.  I feel that I am particularly suited to starting my own brokerage due to the well-established relationships I have made in the Asia Pacific insurance industry together with the ‘full cycle’ of insurance I have achieved in Insurance Advisory, Underwriting and Claims Management. 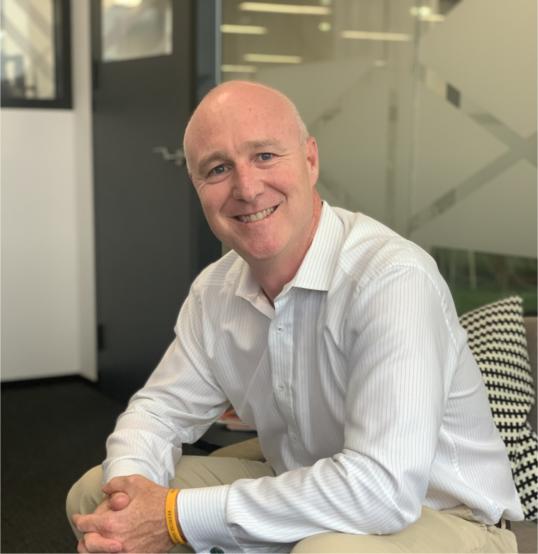 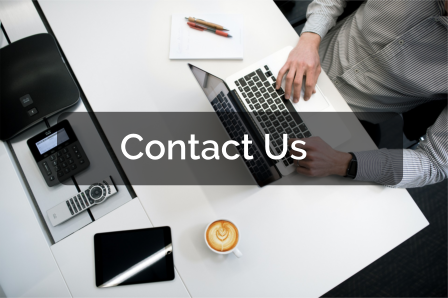 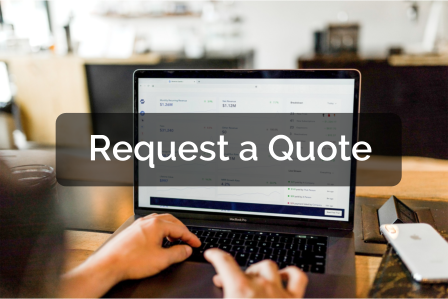 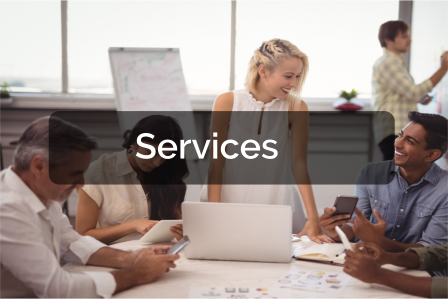