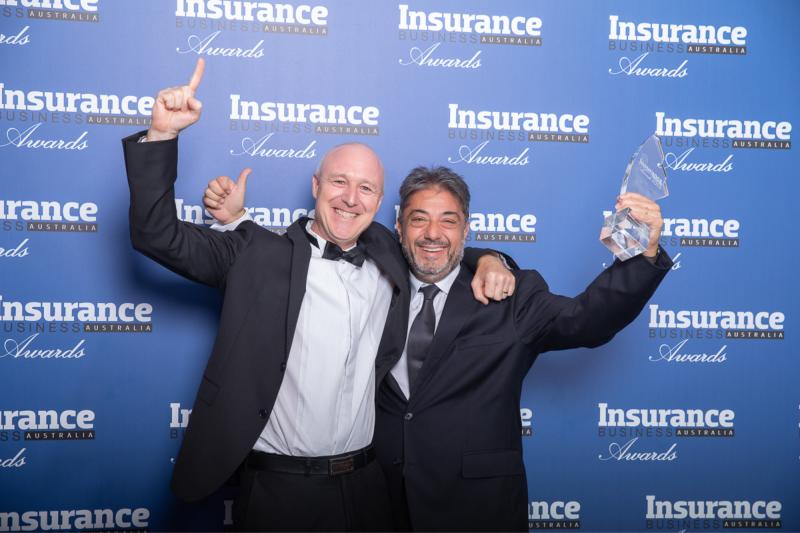 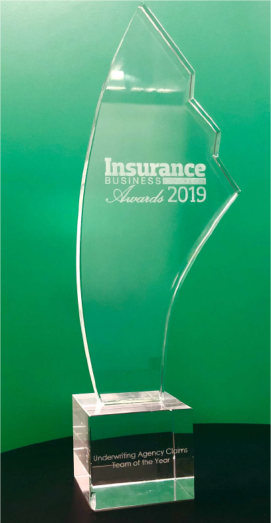 Each year NIBA celebrates the achievement and contribution of an outstanding member, under the age of 35, through the Young Professional Broker of the Year Award at state/territory level and the Warren Tickle Memorial Award at national level.

In association with Vero, the award represents the pinnacle of achievement for the nation’s young broker community.

Awarded to a young professional who has exhibited an outstanding level of professionalism and integrity, the national award began in 1990 in honour of Warren Tickle, a former Insurance Commissioner and insurance lecturer. He was the Commissioner responsible for the implementation of the Insurance (Agents & Brokers) Act 1984. Warren’s early insurance career was at Sun Alliance, today known as Vero, the sponsor of this award.

The winner of the Warren Tickle Memorial Award is selected from five finalists who are chosen as the Young Professional Broker of the Year in their state/territory: NSW/ACT; Vic/Tas; SA/NT; WA and Qld. The state winners attend a two-day personal development workshop in Sydney and attend the annual NIBA Convention where the national winner is announced. All costs for attendance are met by the sponsor including airfares, registration and accommodation.

The winner of the Warren Tickle Memorial Award receives a tailored personal and professional development experience to the approximate value of $10,000. Previous winners’ prize has included a trip to London to experience the international broking market. 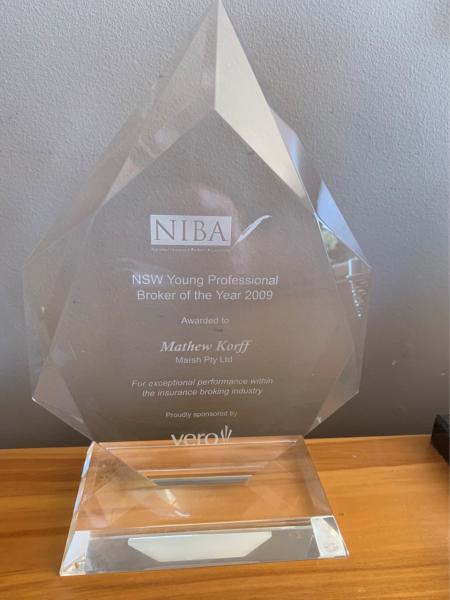